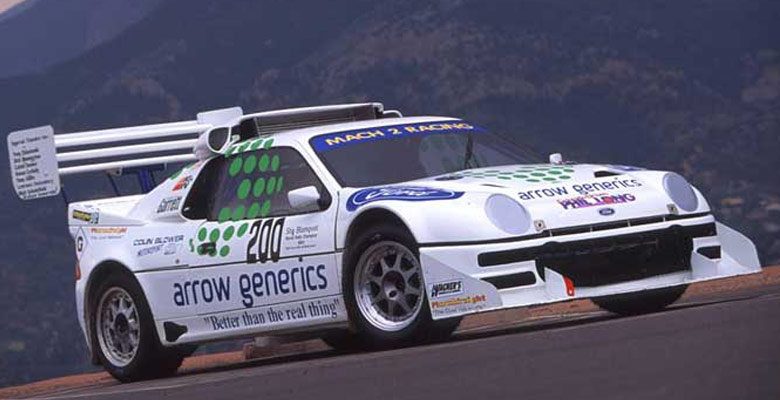 The Ford RS200 is a mid-engined, four-wheel drive sports car that was produced by Ford Europe from 1984 to 1986. The road-going RS200 was based on Ford's Group B rally car and was designed to comply with FIA homologation regulations, which required 200 road legal versions be built. It was first displayed to the public at the Belfast Motor Show.

Following the introduction of the MKIII Escort in 1980, Ford Motorsport set about development of rear-wheel-drive, turbocharged variant of the vehicle that could be entered into competition in Group B rally racing, and dubbed the new vehicle the Escort RS 1700T. A problem-filled development led Ford to abandon the project in frustration in 1983, leaving them without a new vehicle to enter into Group B. Not wanting to abandon Group B or simply "write off" the cost of developing the failed 1700T, executives decided to make use of the lessons learned developing that vehicle in preparing a new, purpose-built rally car. In addition, Ford executives became adamant that the new vehicle feature four-wheel-drive, an addition they felt would be necessary to allow it the ability to compete properly with four-wheel-drive models from Peugeot and Audi. 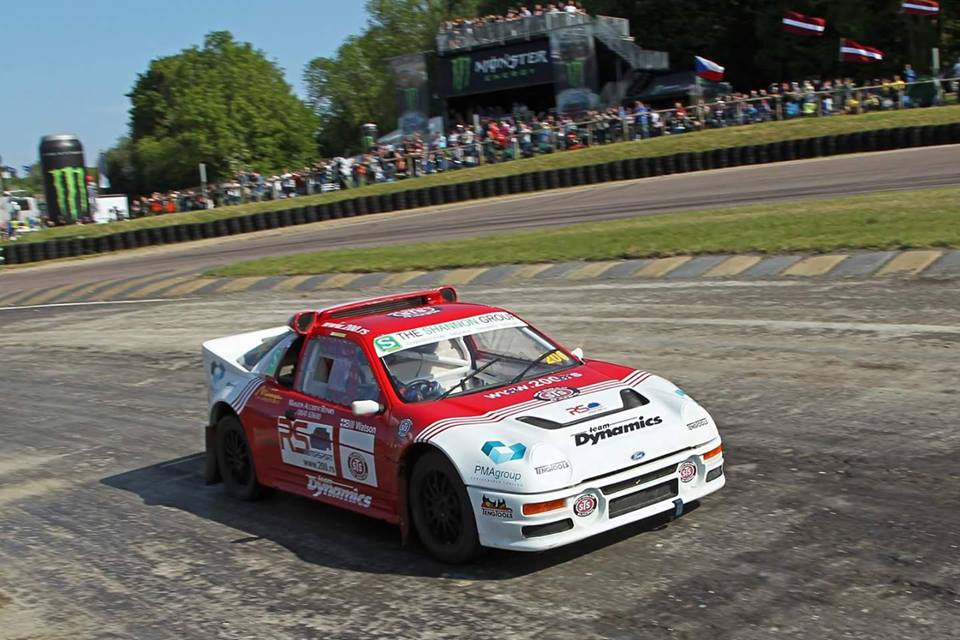 Learn all about our EVO200 Ford RS200 Replica Cars

How fast is it? How long does it take to build? Technical Info Standard Features How to Register
✕