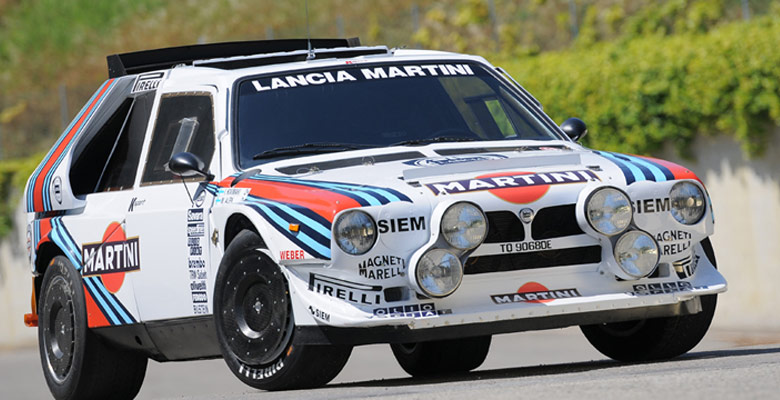 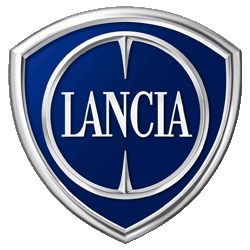 The car's 1,759.3 cc four-cylinder engine combined supercharging and turbocharging to reduce turbo lag at low engine speeds. The car produced a maximum output of 480 horsepower (350 kW), but some sources even claim that the Delta S4 was capable of producing 500 horsepower (417 kW). In 1985, Lancia engineers tested an S4 engine under extreme conditions, reaching 5 bars boost, developing around 1000 horsepower. An engine capacity multiple of 1.4 was applied to forced induction engines by the FIA and the choice of 1,759 cc put the S4 in the under 2,500 cc class, which allowed for a minimum weight of 890 kg (1,962 lb). The combined super/turbocharger system (often referred to as twincharging) was a development of the 037 engine that produced 350 hp (261 kW) with a supercharger only.

The Lancia Delta S4 is a Group B rally car from the Italian car company Lancia. The Delta S4 competed in the World Rally Championship in 1985 and 1986, until Group B class was disbanded and the cars were eventually banned from competition completely by European sanctioning body FIA. The car replaced, and was an evolution of, the Lancia 037.