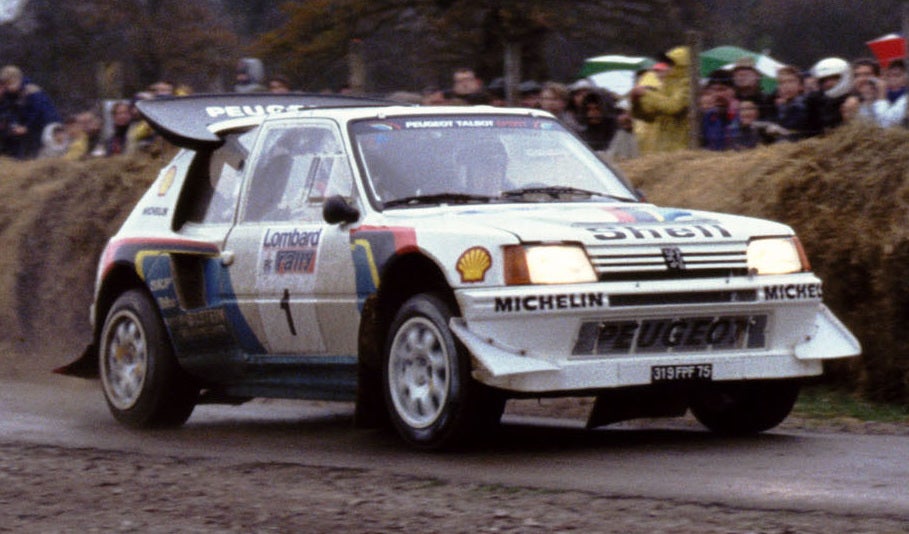 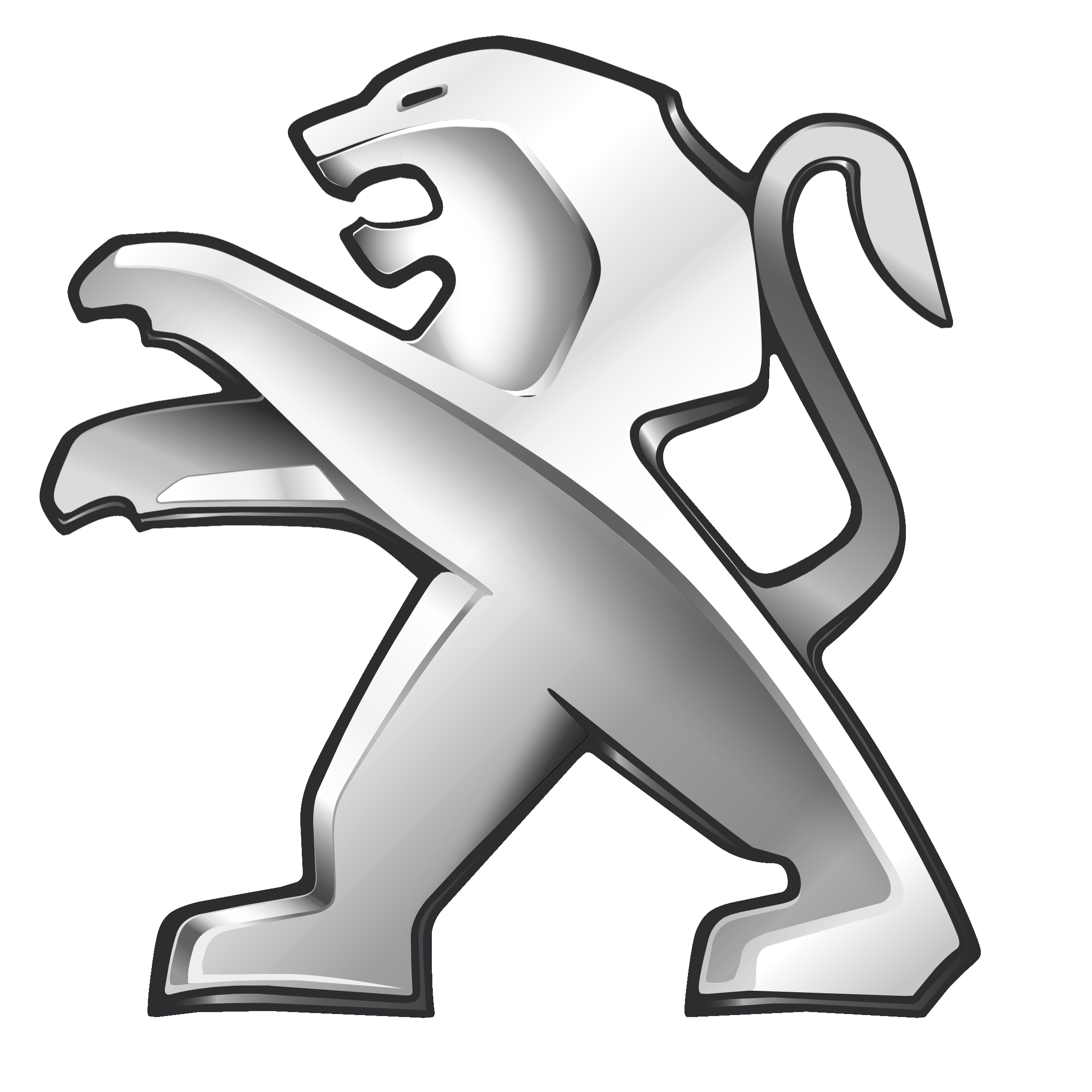 The 205 T16 had a 1.8 litre, four cylinder turbocharged engine in the rear of the car, it was a four-wheel drive car, had a totally new chassis, suspension, body panels and altered wheelbase. In fact, the only thing that the standard model and the T16 shared were the headlights and the Peugeot badge at the front of the car. The first T16 Rally cars were producing around 350 horsepower. However, with the second, some engines were producing up to 550 horsepower, with the help of a new Garret Turbocharger.

The 205 T16 is a road and rally car, produced by the French automobile manufacturer Peugeot. It made it's debut at the World Rally Championship in Corsica on the 3rd of May, 1984. Production of the roadgoing version continued until the end of 1990.