YOUR ONE STOP GROUP B SHOP

The rally replica experts at RS Motorsport have bought the manufacturing rights, along with the jigs and moulds, to produce the classic EVO200 (Ford RS200) replica rally car kits with many components available to buy online.

Relive the golden era of motorsport with your own rally replica from RS Motorsport and be the envy of petrol heads everywhere! 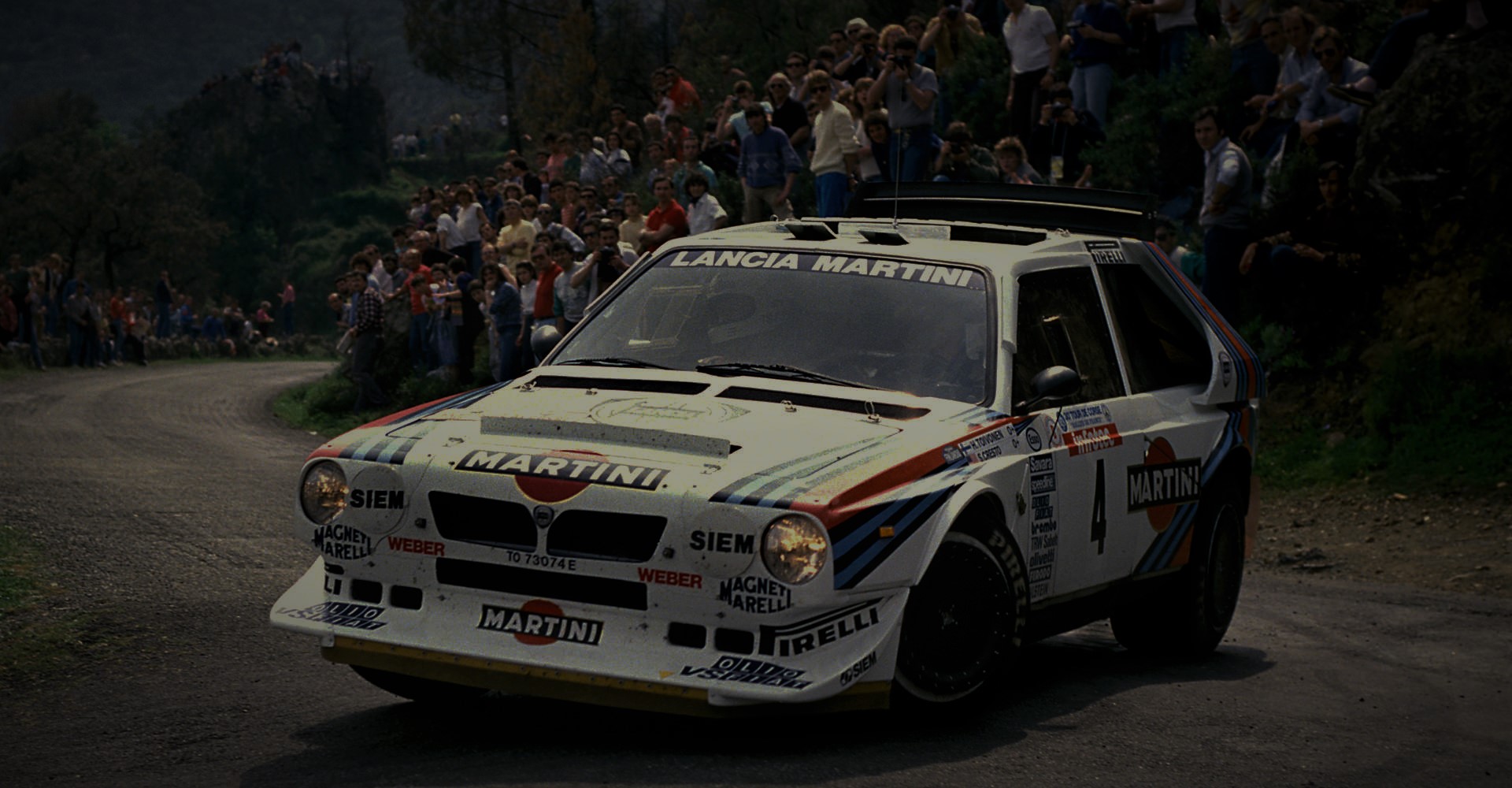 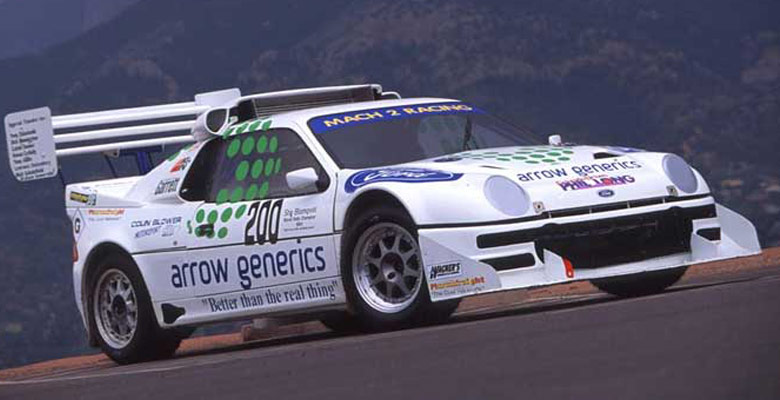 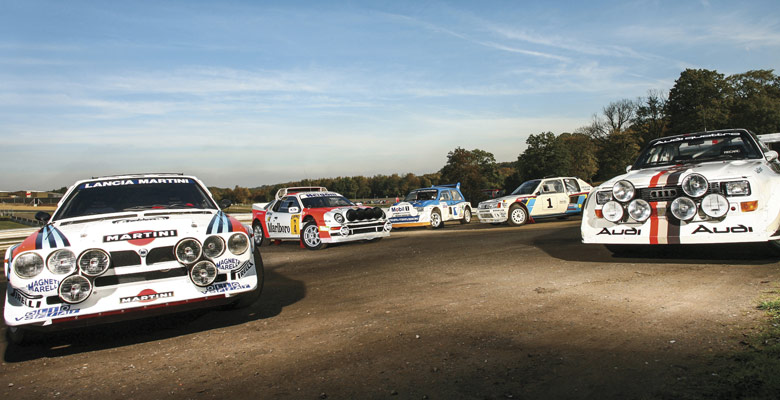 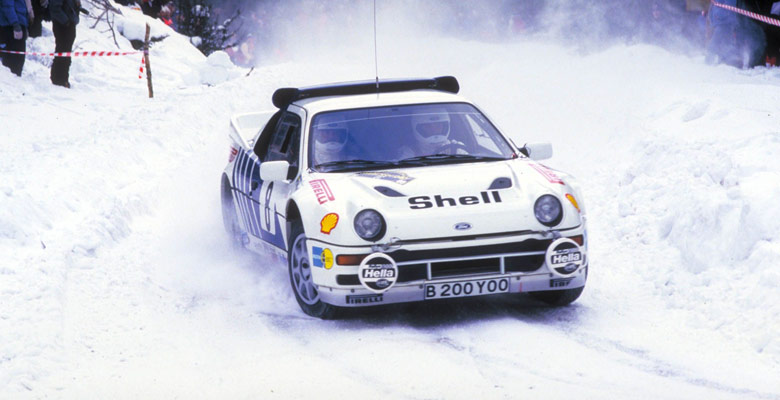 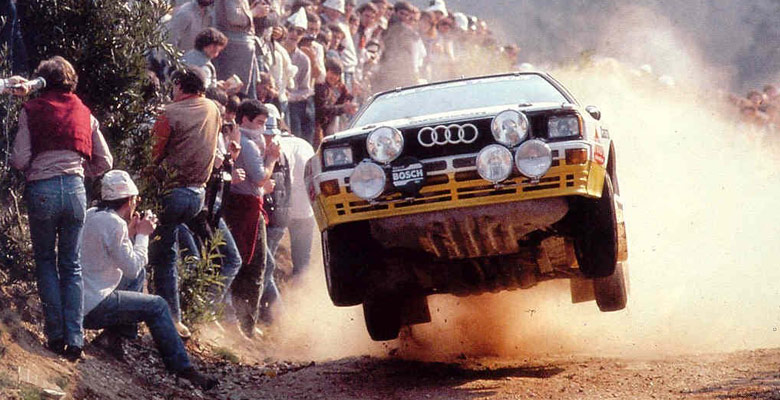 We supply Wossner and PEC products.